Historic mansions with sweeping views of downtown Seattle, Mt. Rainier, and Puget Sound.
Queen Anne was among the last areas in downtown Seattle to be developed because of its steep incline. In 1883, the Northern Pacific Railroad connected the city to the rest of the U.S. When wealthy newcomers began building their mansions around the hill, they followed the famous Queen Anne architecture popular at the time. One such home was built in 1905 and featured as the Intern House in Grey’s Anatomy. Today, Queen Anne includes a mix of historic bungalows, Craftsman-style houses, and large modern homes with beautifully manicured gardens. It remains one of the most expensive neighborhoods in Seattle.
Rising 456 feet, Queen Anne Hill has 100 pedestrian staircases. Residents have spectacular views of downtown Seattle, Puget Sound, Mt. Rainer, the Cascades, Lake Union, the Olympic Mountains, and Glacier Peak, depending on the side of the hill on which they live. North and West Queen Anne are closer to restaurants and retail shops. East Queen Anne is primarily residential. Lower Queen Anne has the Space Needle, Seattle Center, and new luxury condominiums.

Queen Anne residents are amiable and like to strike up conversations with neighbors and visitors. Lower Queen Anne is closer to downtown and has an urban vibe. It can also get a little touristy at times, but don’t let that deter you from the fun. Upper Queen Anne is more residential. For a quieter area, North Queen Anne is a great choice and is also home to Seattle Pacific University.

The Seattle Center hosts a variety of entertainment year-round, including concerts and sports. The Seattle Children’s Theatre and Cornish Playhouse have shows and educational programs. McCaw Hall and Seattle Opera have ballets, opera, and comedies. The Seattle Center also hosts the annual Folklife Festival with 6,000 musicians and over 200,000 attendees. If you’re a fan of independent and foreign films, SIFF Cinema Uptown is an arthouse cinema with special events and festivals. The Queen Anne Farmers Market has local produce, artisanal products, food trucks, and live music from June to October.
If you’re looking to spend time outdoors, Kerry Park has spectacular views of downtown and Elliott Bay. It can get crowded with photographers at sunset as they try to capture the light changing over the landscape. On the south end is the forested Kinnear Park with a tennis court, hiking paths, and an off-leash dog park.

Browse the available properties in the area below. 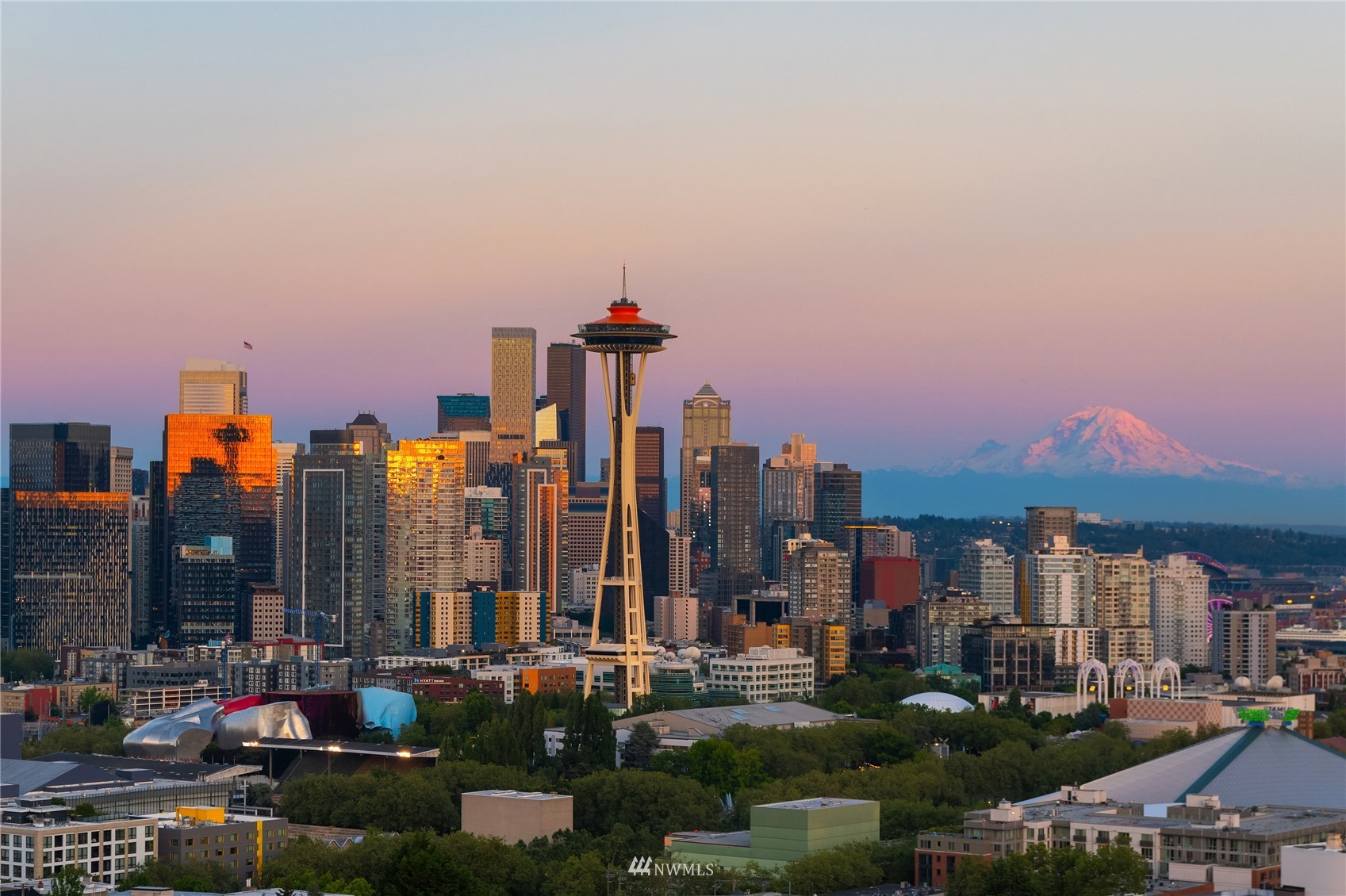 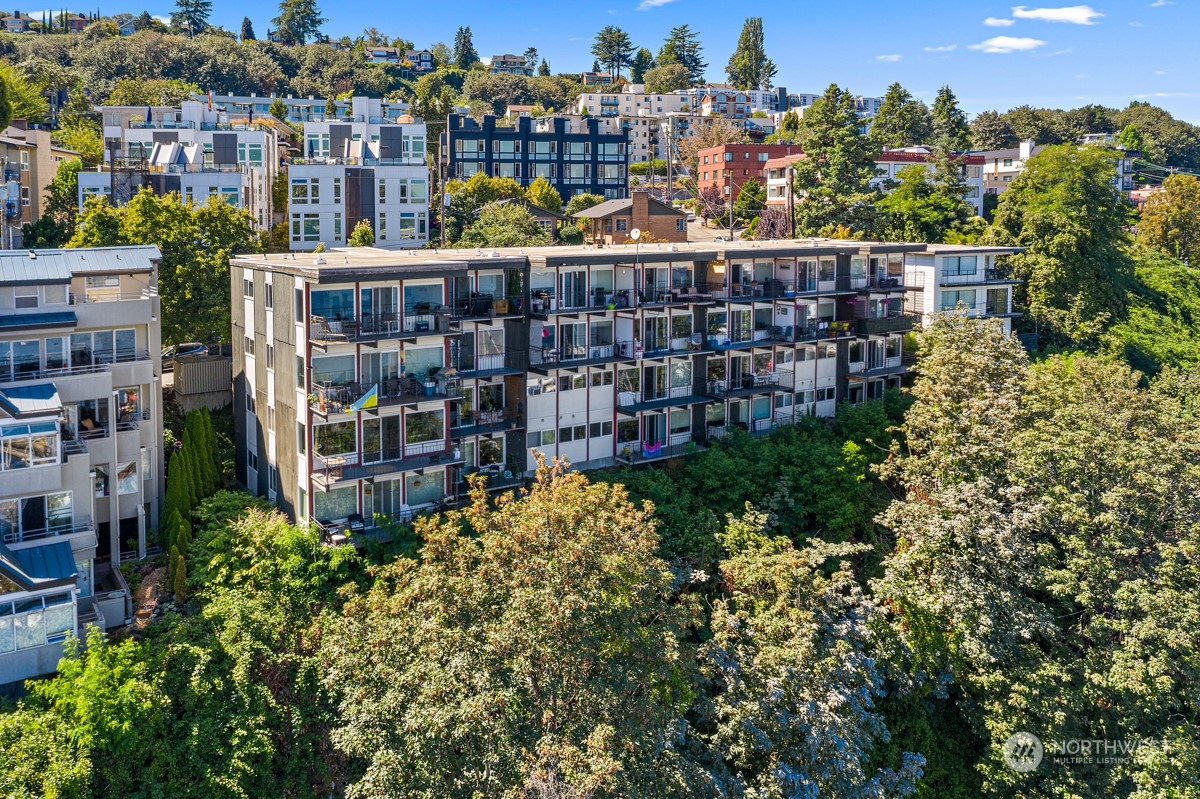 For Sale
MLS® 1995801
Provided by NWMLS, Lee & Associates Commercial RE 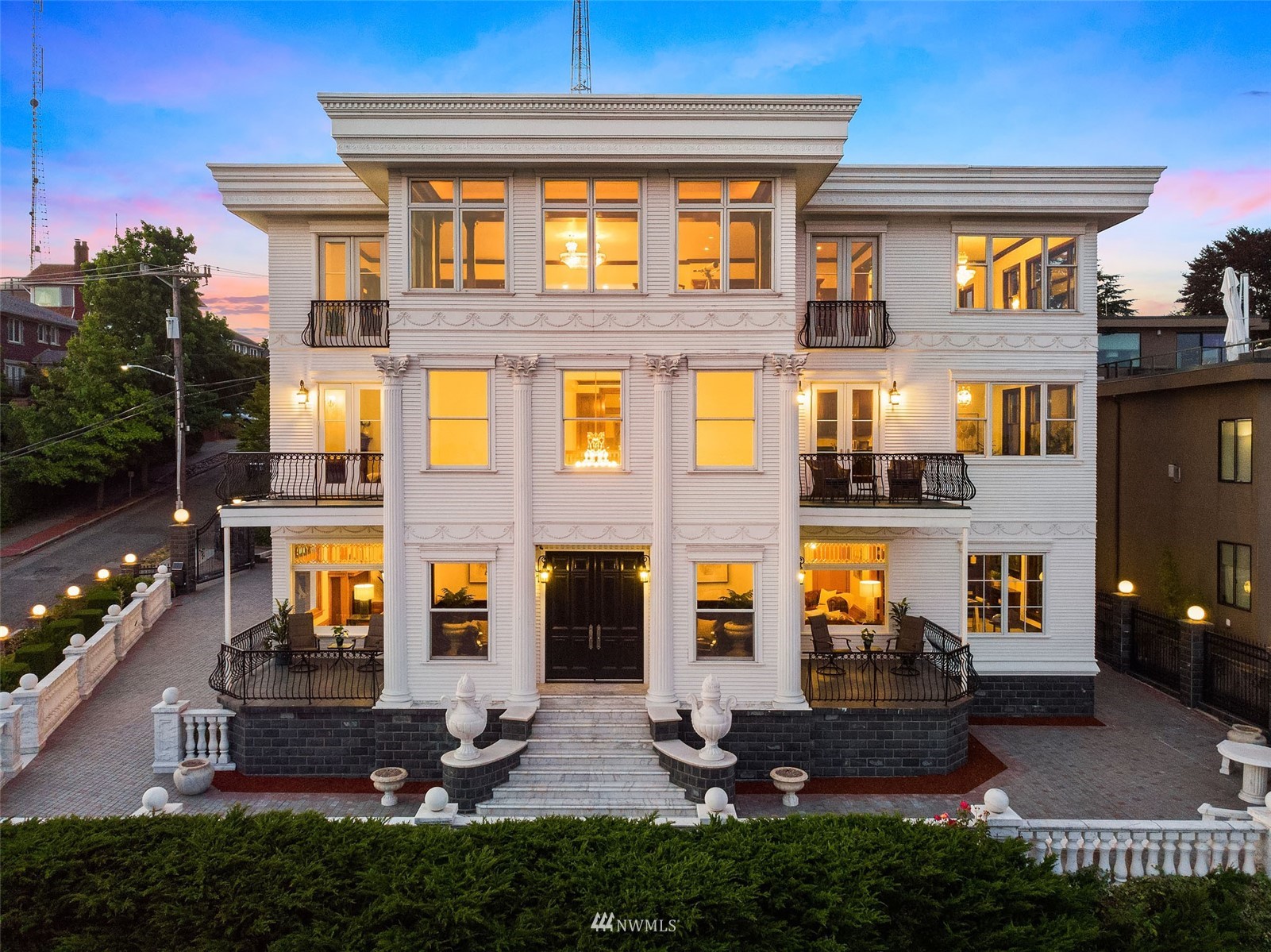 Nicole has a deep understanding of her client's desire to put down roots and find their happy home. She is a can-do problem solver, remaining calm during intense negotiations, always strategizing on her clients’ best position, not only anticipating problems but preventing them.